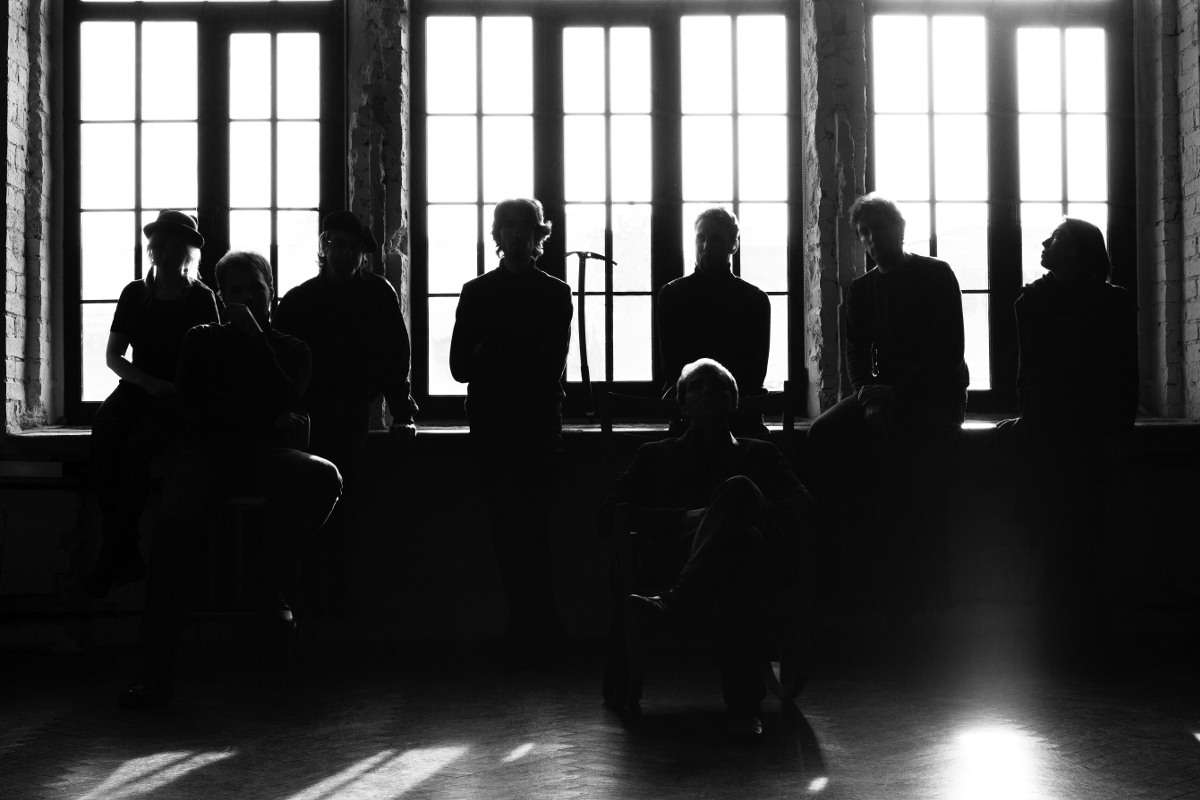 Ice-Pick Lodge is a Russian game development studio founded in 2002. So far we’ve released four games: Pathologic (2006), The Void (2009), Cargo! A Quest for Gravity (2011), and Knock-Knock (2013). We wouldn’t go as far as to call ourselves artists, but our general philosophy is that games should give players food for thought, not just fun.

We’ve been making survival games before it was mainstream. Pathologic (2006) was novel for its time. We’re glad that gaming has embraced survival—a genre that allows us to put the player in a really uncomfortable situation, not hold their hand on a walk through a theme park. So now we want to help the gaming industry make the next step, fully exploring the potential of survival.